Frontispiece the “Great Britain” under full sail. Twelve figures including side elevation of vessel including layout of decks and position of engine and boilers. Cross section of hull showing cylinders and belt drive to propeller.  Arrangement of boiler flues and engine details.  Cross- section of cylinders. Layout of saloons, staterooms and berths.

This well-designed and printed little booklet was published in New York, to coincide with the “Great Britain’s” long delayed maiden voyage. The author Capt. Christopher Claxton was a retired naval officer and member of one of those Bristol families like the Guppys and the Harveys, who suddenly found themselves awash with money, when the British Government paid out several millions compensation in cash to slave owners in the 1830s, when slavery was finally abolished. Some embellished their country estates, or acquired one. The shrewd began to invest in Bristol harbour, engineering works the Great Western Railway and shipbuilding .

Claxton was the Harbour Master at Bristol and first came into contact with I.K. Brunel when the young engineer devised method of sluicing out the mud from the harbour. The two became friends and Claxton became a sort of marine adviser to Brunel. He was Secretary of the Great Western Steamship Company, builders and first owners of the “Great Britain”, so was well-placed  to write this authoratative work. 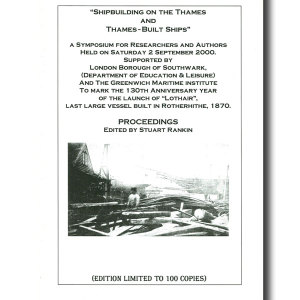 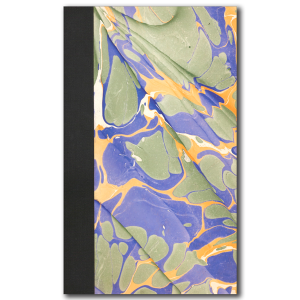