This fascinating case could well have been the plot for a novel by Dickens or Wilkie Collins. It had everything. A miserly victim intent on cheating his creditors hid his portable property and placed the remainder in the name of his foreman a young man of dubious antecedants .

Blight’s yard and house was situated adjacent to Dog and Duck stairs and acces on the land side was  restricted by the excavations for the entrance to what is now South Dock.  On a day when Mrs. Blight had gone to Margate, Patch was holding a conversation with his employer when he claimed an unknown man (presumed an angry creditor) put an arm holding a pistol round the door into the room and shot poor Blight in the abdomen. He would remain conscious but in agony for many hours before expiring. The shot roused the household and from that moment Patch was not alone for more than a few seconds until a surgeon Mr. (later Sir) Astley Cooper arrived from Guys Hospital. Also summoned were two Bow Street Runners.  The Runners were not police or detectives in the modern sense but thief catchers sent in pursuit of identified criminals, empowered to raise a “Hue and Cry” among ordinary citizens to join in the chase. In this case they were hampered by only having Patch’s description of one arm to go on, Mr. Blight recalling nothing and there being no weapon found at the scene. They entered into consultation with Mr. Cooper and… If you would like to know how the case was solved read the book!

The account of the trial is of particular interest in that the prosecution was led by Barrister William Garrow, whose early trials as a defence counsel featured in the recent BBC series “Garrow’s  Law.

By way of postscripts Astley Cooper, although he could do nothing to save him remained comforting the frightened Mr. Blight until the end mercifully came. The unfortunate Mrs. Blight remarried to a prosperous Deptford Coal Merchant named Long who unfortunately became mentally unstable and had to be committed. She retained the name Blight for business purposes.

This is a very rare little book full of Regency detail and atmosphere. 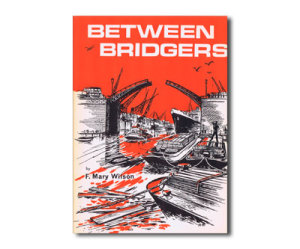 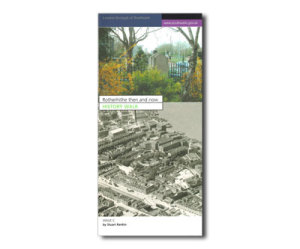