Only three Chief Mechanical Engineers or Locomotive Superintendents wrote text books on steam locomotive design and development, C.J. Bowen Cooke of the LNWR (first edition 1893) George Hughes of the L&Y (1894) and Frank Pettigrew of the Furness. Of these the first two published earlier in their careers before attaining top rank. Pettigrew’s first edition (published in 1899, when he was 41, there were at least three) came out three years after his appointment to the Furness job, although strangely, while his membership of both the “Civils” and the “Mechanicals” is mentioned on the title page there is no reference to his official position. 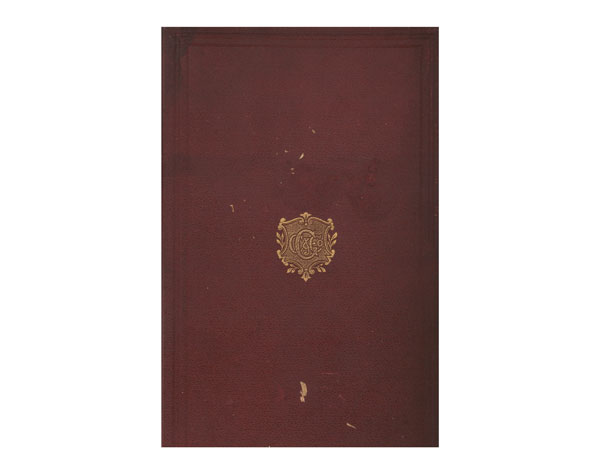 Bowen Cooke was aged 34, and Assistant Running Superintendent, Southern Division. While he had served his time in Crewe Works as a pupil of Webb, for much of his career he was an “operator” not a “builder”, and would remain so until he succeeded George Whale as LNWR Chief Mechanical Engineer in 1909. 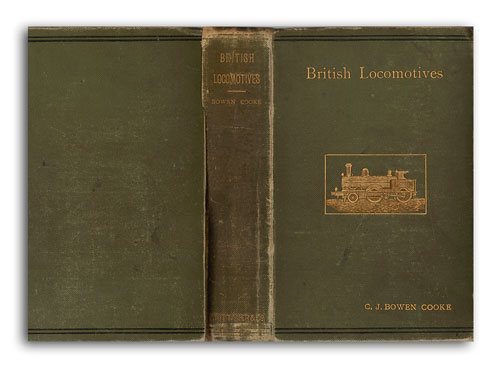 George Hughes was 29 when “The Construction of the Modern Locomotive” was published. In 1894. He had been married for two years, and had held appointments of increasing importance from 1887, – one wonders where he found the time to write!. Hughes was born on 9 October 1865 in Cambridgeshire the son of a farmer and he was educated at County School at Elmham in Norfolk. In 1882 he became a premium apprentice at Crewe under F.W. Webb, and in 1887 he moved to the new LYR works at Horwich as a fitter and erector. In 1888 he took charge of the Testing Shop there, and by 1894 he was in charge of the Horwich gas works and lighting system, as an “assistant to” John Aspinall.

In the following year he became Chief Assistant in the Carriage & Wagon Departmeut , returning to Horwich in 1899 as Works Manager and Principal Assistant to the CME. He succeeded H.A. Hoy as CME from 12 March 1904s. Under his direction Horwich established a reputation for progressive locomotive engineering, particularly in the development of superheating. Equally there were developments in workshop techniques, directed at increasing the accuracy of manufacture and the interchangeability of parts. He was a keen supporter of the Horwich Mechanics Institute, and this book, describing as it does all the manufacturing and engineering processes involved in building a modern steam locomotive. Ideal reading for an apprentice or pupil, if perhaps a little heavy-going for the general reader However the section dealing with the erection of an Aspinall 0-6-0 from the frames up is very well written and illustrated.

The end of Hughes’ career was rather bizarre. Rather on the principle of “Buggins Turn” despite the fact that he was nearly 60 and could have retired on very generous terms, on 1 January 1922, with the amalgamation of the LYR and LNWR, Hughes became CME of the greater LNWR in preference to the talented but younger Hewitt Beames, and in 1923 he became CME of the LMS, this time elbowing out the Midland CME, Sir Henry Fowler and Beames was passsed over again.

Far from seizing the opportunity offered by being CME of the biggest railway in Britain Hughes refused to move first to Crewe then to Derby retaining his headquarters at Horwich “At the end of a branch line”. Thus remote from the centres of power at Derby and Euston, the CME’s Dept became isolated, drawing up outline designs for locomotives, from a modern 0-6-0 to a Pacific, which the Traffic Department would never order. The only productive work during his LMS regime at Horwich was the design of the ‘Crab’ 2-6-0, the detailed work on which was prolonged by the need to meet the requirements of the Civil Engineers of the constituent companies.